It’s time for the show piece of the Kentucky Derby Festival – the 2014 Pegasus Parade!  The Pegasus Parade will proceed down Broadway on Thursday, May 1 at 5:00 p.m.

The Pegasus Parade is the oldest event in the Kentucky Derby Festival. The Parade began in 1956 with a modest budget of $640.  It is now one of the largest parades in the country, attracting a wide variety of celebrity participants and thousands of spectators every year.  The parade lasts about two hours, spans seventeen blocks, and offers free public viewing for about 90% of the parade route.  It is estimated that the Pegasus Parade brings over $22 Million to the local economy – quite a long way from its humble origins!

This year’s parade theme is “Call of the Wild”, and appropriately features Jeff Corwin, of Animal Planet fame, as its theme marshal.  The Kentucky marshal is actor and Lexington native, Josh Hopkins of “Cougar Town” fame.

The Pegasus Parade has a lengthy history of attracting a wide array of celebrities.  Some past Grand Marshals include local celebrities such as Muhammad Ali, Colonel Harland Sanders, and Diane Sawyer. It also has attracted musicians such as Loretta Lynn and Bill Monroe, actors including Williams Shatner and John Wayne, and the 2013 University of Louisville Men’s and Women’s Basketball Teams.  The 2013 Teams took the National Championship and Runner-Up positions respectively and were greeted with great acclaim at the Parade.

In addition to the celebrity marshals, the parade is kicked off with the inflatable Pegasus Balloon, “Peggy Bank”, followed by some of the United States’ finest equestrian... 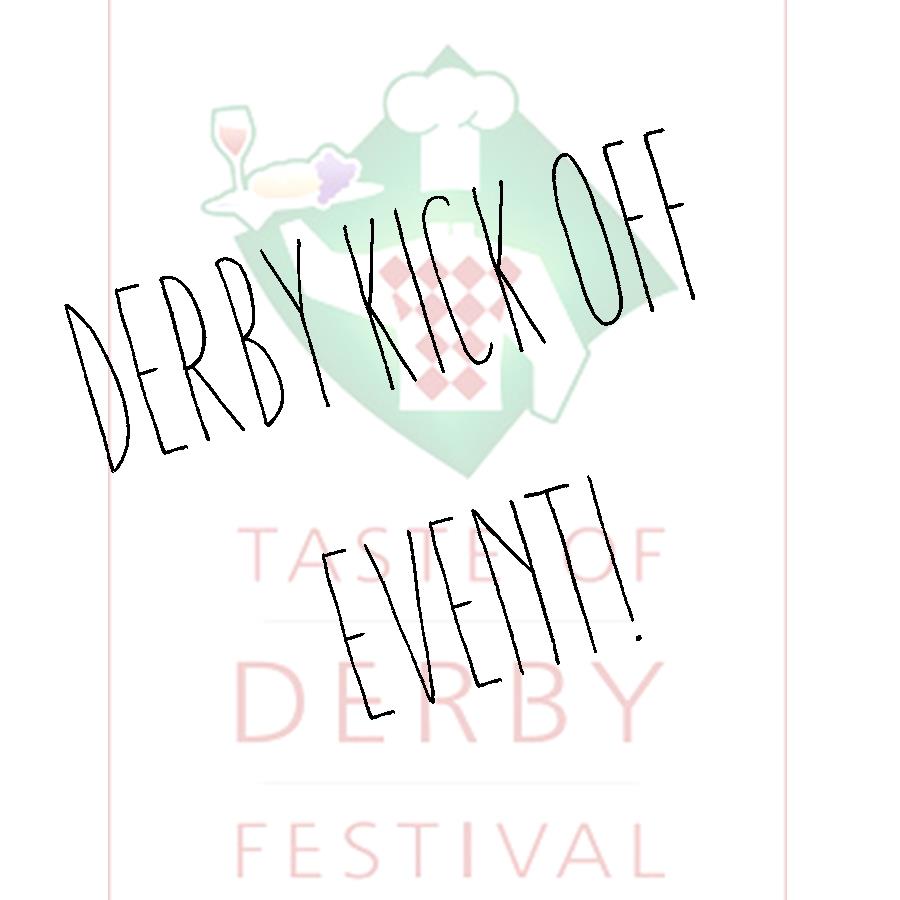 Spring is in the air!  The flowers are in bloom!  Riverside Park looks like a gigantic putting green!  And of course, Derby is right around the corner!

Tickets are $80.00 per person, and every dime of the proceeds goes to the Dare-to-Care Food Bank, with $50.00 of the proceeds being tax-deductible for purchasers.  Tickets do tend to sell out though, so check out the website  for availability.  Additionally, tickets are not sold at the door, and the event is for those of us Louisvillians who are 21 and over.

Louisville is home to an impressive array of stellar local restaurants, celebrity chefs, internationally-renowned distilleries, and some seriously good times.  The Taste of Derby Festival takes advantage of these assets by featuring samples from over sixty representatives of Louisville’s phenomenal restaurant scene, celebrated distilleries, and world-class beverage producers.  In addition to the sampling of these local superstars, check out their Bloody Mary contest and silent auction.  It’s a great excuse to get gussied up in your finest cocktail attire and try some small-batch bourbons or do a wine-tasting with your friends.

The Taste of Derby Festival is in its 28th year as a fundraiser for the Dare-to-Care Food Bank, and is in its sixteenth year as the event we know now.  During that time, Louisvillians have participated enthusiastically,...