Spring fever may be a somewhat universal sentiment. The weather warms, the days grow longer, and our energy levels and moods lighten. In Louisville, however, the appearance of peaking tulips and crocus also sets hearts to thinking ahead to Derby time! While the redbuds and dogwoods are blooming in the front yard, you can find me digging around in the side yard shadows for mint for our Juleps and I set to making simple syrup for this magical elixir.

My secret? Simple syrup, as you probably know, is 2 parts sugar and 1 part water. Don’t boil the water, just slowly warm and dissolve the sugar. The secret for the perfect mint julep is to put some mint leaves in the water while creating the syrup, thus infusing the syrup with minty flavor. I allow the syrup to cool, pour it in a mason jar with some more mint leaves and store it in the fridge for a couple of days. When the time comes to partake 1 1/2 ounces of the syrup to

3 ounces premium Bourbon*, over ample crushed ice, garnish with a sprig of mint. It is NOT okay to substitute Tennessee Whisky; this is Derby time, friend! This is the perfect cocktail to share with friends, but works just fine on your porch swing with a good book as well. 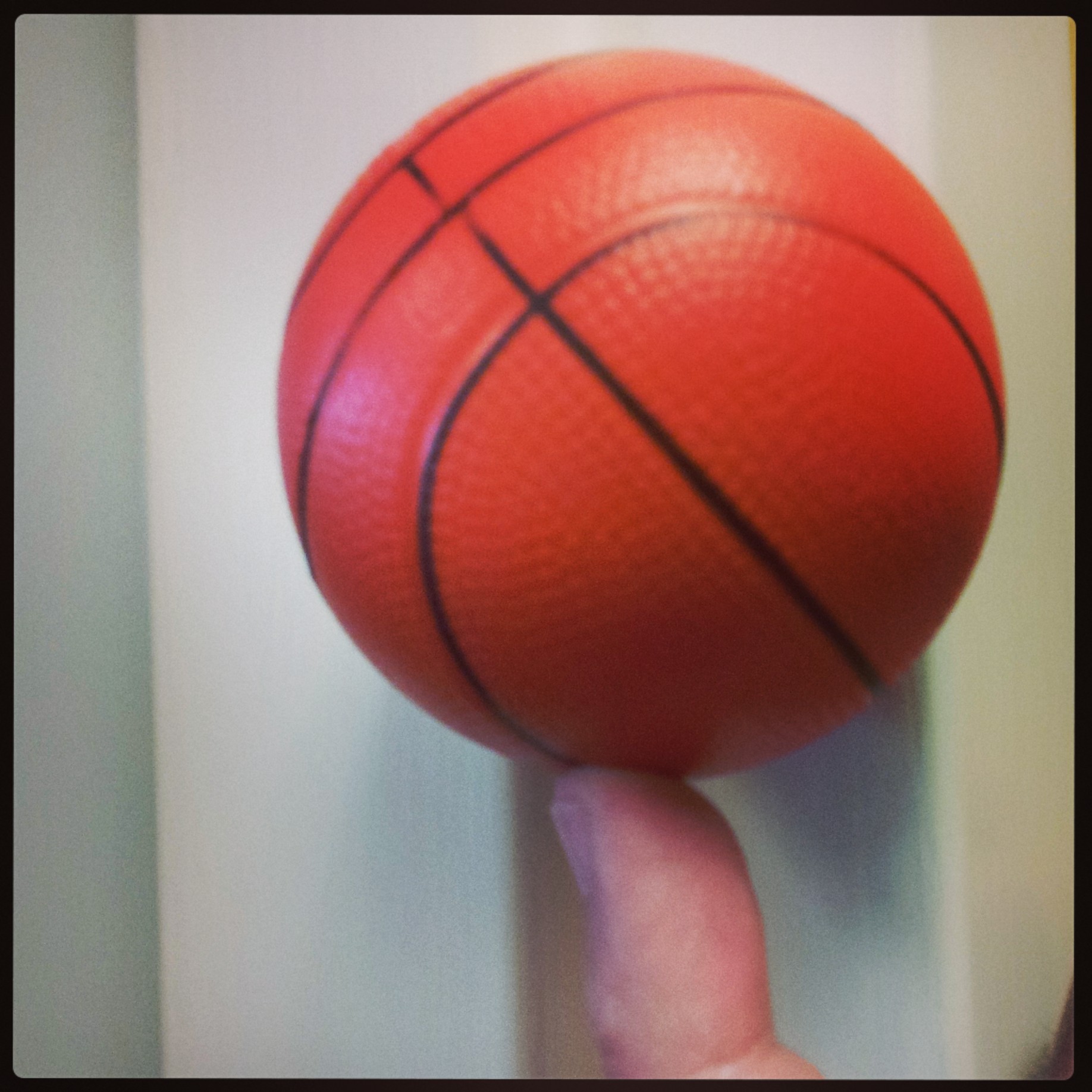 For the 40th consecutive year some of the best high school basketball players in the country will be relocating to Louisville to star in the Derby Festival Basketball Classic.  This year’s event will take place on April 19th and will once again feature a bevy of high-flying playmakers committed to some of the top college programs in the country.  The Classic has always offered those living in Louisville a sneak peak at their program’s top incoming freshmen and this year is no different.

Among those committed to play in the event are Indiana signees Devin Davis, Luke Fischer, Stanford Robinson, and Troy Williams and Kentucky signee Derek Willis.  Meanwhile, Cards fans will be keeping a close eye on Anton Gill and Akoy Agau, both of whom will be moving to Louisville to start their college careers soon and hoping to find a home in Louisville fans’ hearts during this showcase event.  Former stars that have participated in the event include Kentucky’s Jamal Mashburn and Rex Chapman, Indiana’s Isiah Thomas, and Louisville’s Pervis Ellison and Darrell Griffith.

Tickets are $11 and on sale at all TicketMaster locations or available at the Freedom Hall Box Office.  A purchased ticket also provides admission to the “Night of the Future Stars” event on April 18th, which will include a slam dunk and three point competition... 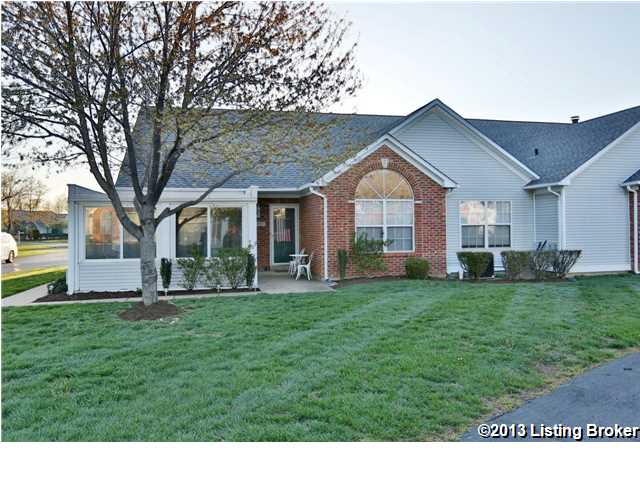 This great unit was the builder model and has lots of upgrades to prove it. With three Palladium windows you know you can expect three rooms with vaulted ceilings. 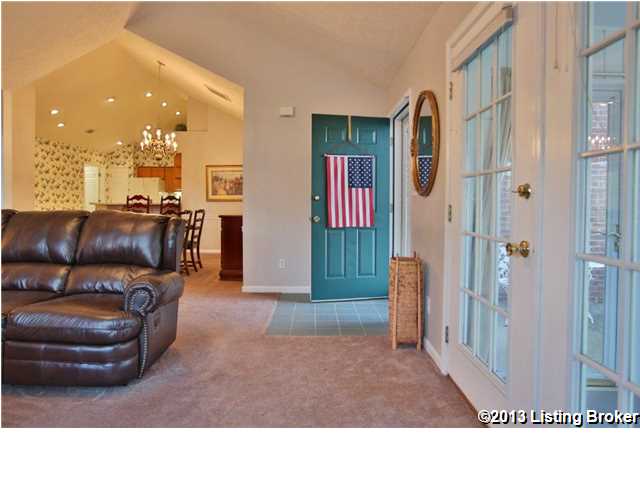 The space is huge, giving you a huge master suite with ensuite bath with dual vanities and a walk-in closet large enough for a big screen TV and sofa. You will see why this is such a rare species in the development. 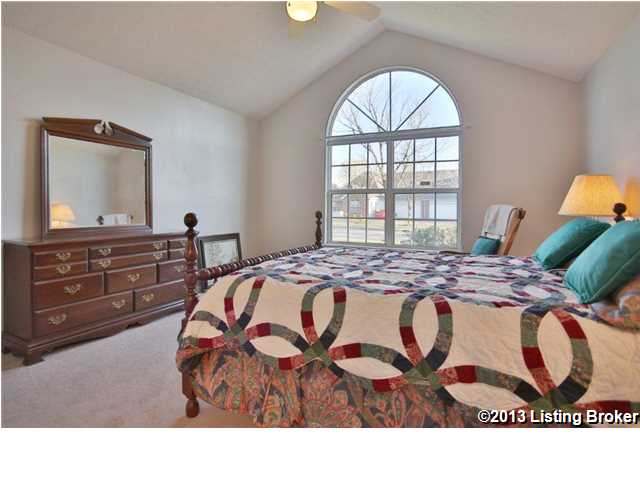 Need we mention the convenient one floor living when... 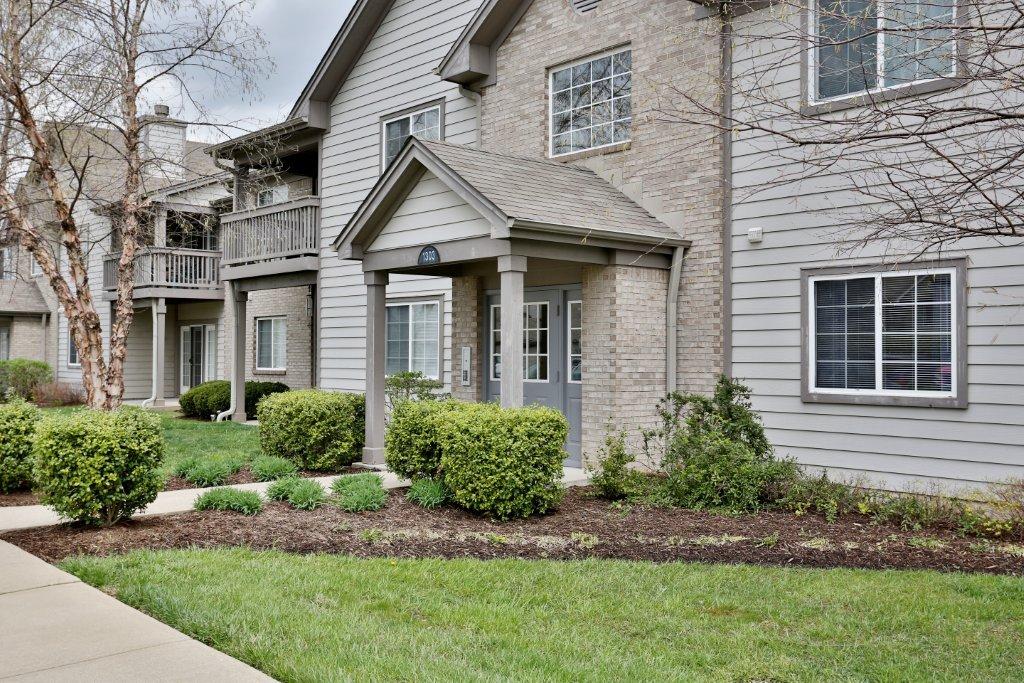 This neat and well-kept first floor unit is set up for 3 bedrooms if needed. The flexible room off the family room has a built-in closet and desk area that could be removed easily. 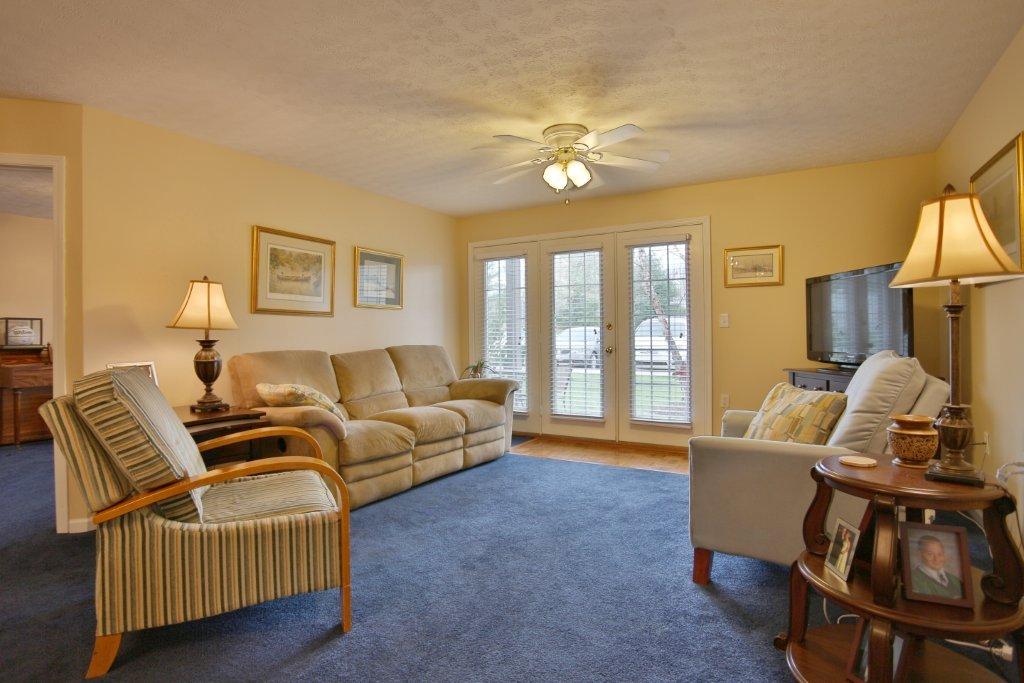 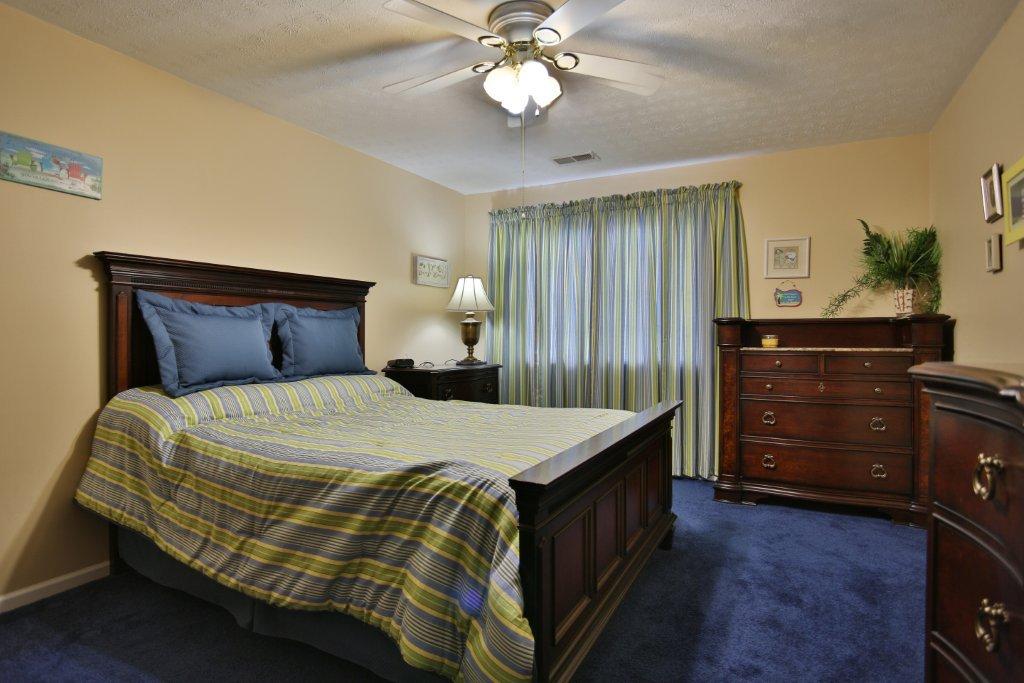 Though the blue carpet is not everyone's taste, seller has enjoyed the lively color and knows it is easy... 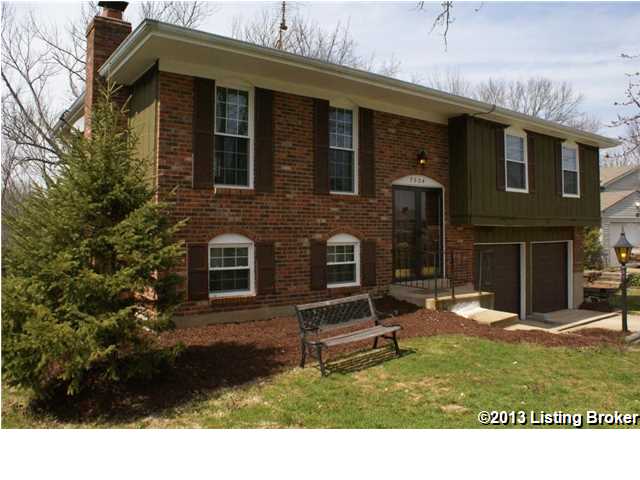 Lots of updates in this nice home, including windows, doors, light fixtures, new carpeting throughout, and updated baths. The walkout lower level is a great living space and is perfect for entertaining with the built-in wet bar and the cozy fireplace to warm guests.

The lot backs to woods on property that is NOT to be developed, so if you are a nature lover, you will enjoy spying deer and other little creatures from your back deck. If you are a gardener of any sort, the yard is an empty canvas waiting for you to turn it into an oasis.

Some events provide the excitement and some events provide the fun, but only the Taste of Derby Festival combines those elements with tremendous food and drink.  This year’s “Taste” will take place on April 17th from 5:30 to 8:30 p.m. at Louisville Slugger Field, a great location and prime riverfront real estate.  Louisville has hosted the event for 15 years and there will be a little something for everyone, especially foodies relocating to Louisville for the Derby festivities.

The event has the feel of an upscale cocktail party, but admission is open to anyone that purchases the $80 ticket available by following this link.  Once admitted guests can expect signature dishes from over 65 of Louisville’s finest restaurants and beverage companies, a bourbon tasting, a Bloody Mary contest, wine tasting, and more!  A silent auction will also be held with all the proceeds going to help benefit the Dare to Care food bank for the less fortunate living in Louisville.

The event usually sells out early and no tickets will be sold at the door so those who don’t act quickly will be stuck in their homes.  In Louisville word always travels fast about a good party, especially one with good food and bourbon!