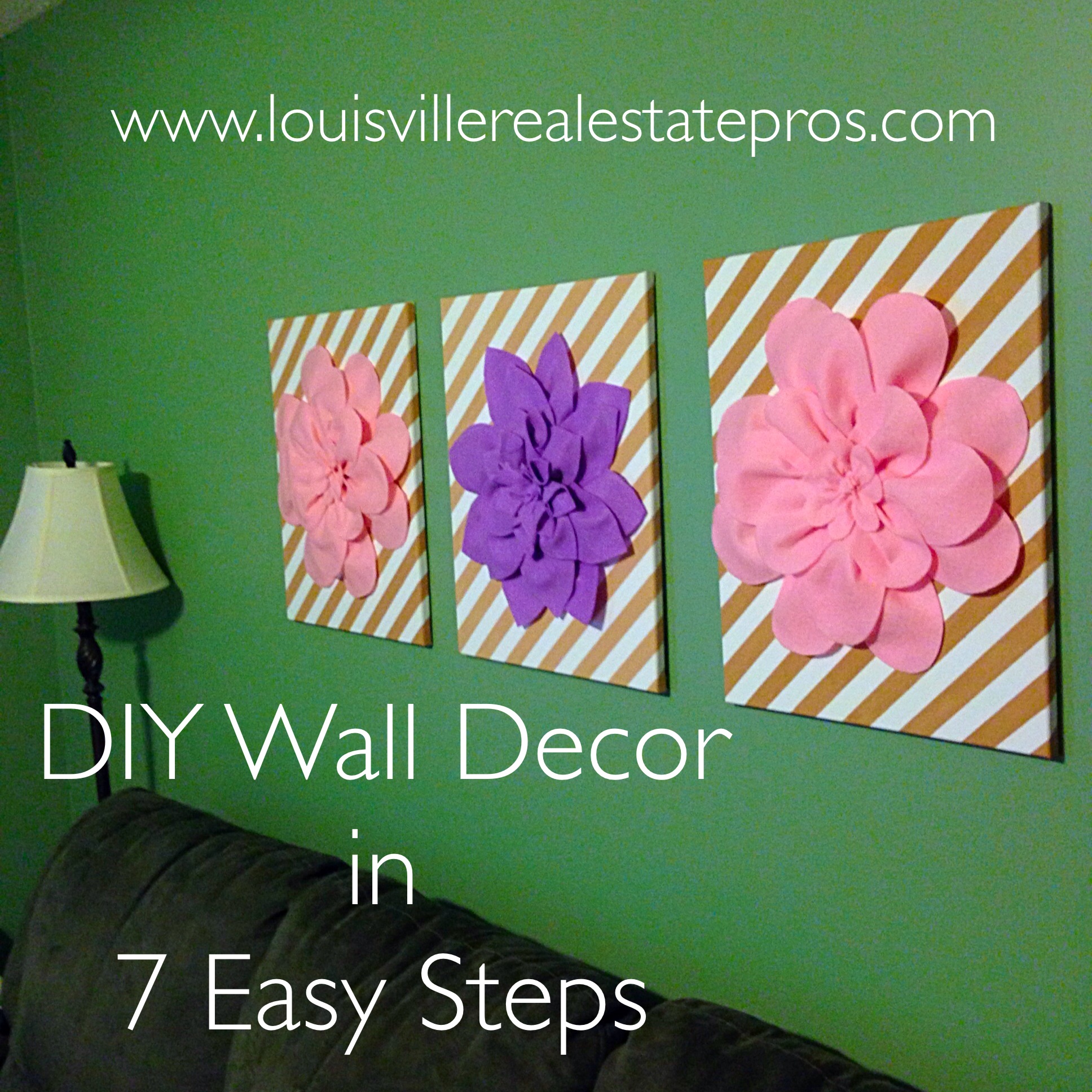 There are so many ways to turn a new house into a true home. The downside is that making it feel like your own personal space (without breaking the bank) can be a daunting task for many. However, for some people, decorating is one of the best parts of buying a new home.

My admin, Kim, recently welcomed a little girl into her family. During the process of creating the perfect nursery, she shared a cute and simple Do-It-Yourself project that could easily dress up any little princess’s room. For less than $30, she was able to create a three-piece wall hanging to fill in a fairly moderate sized empty space on the bedroom wall.

Here are the items you will need: 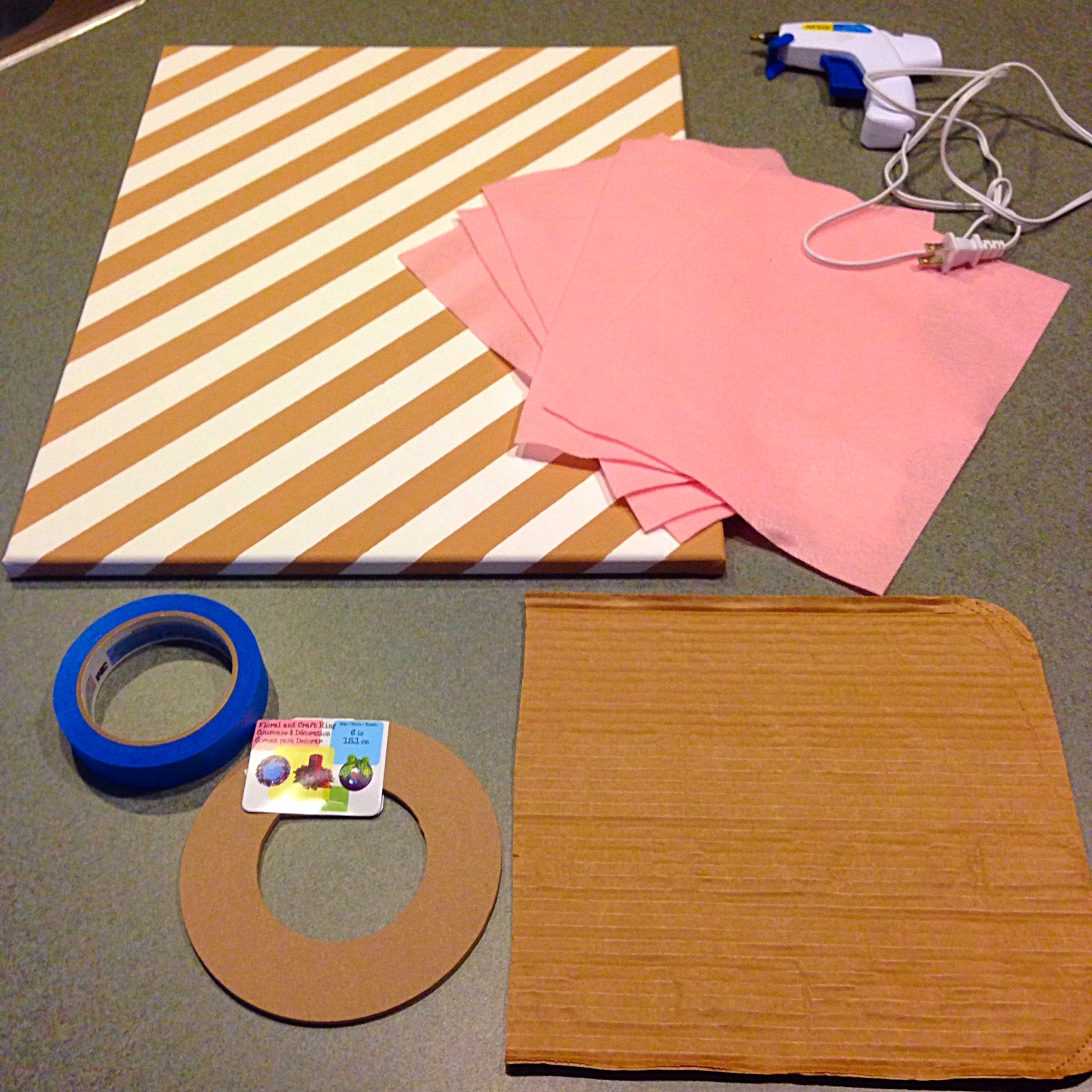 An event made possible by the River City Radio Controllers 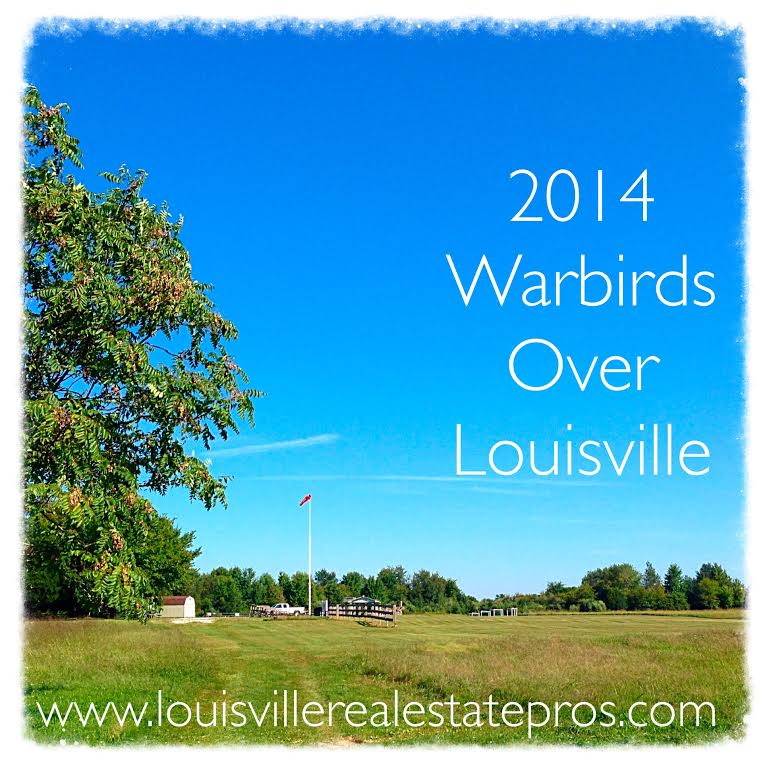 Calling all radio control aircraft enthusiasts! Visit the area’s well-known E.P. “Tom” Sawyer State Park, located on Louisville’s East End, to experience this year’s Warbirds Over Louisville. From 10am until 5pm, on October 11th and 12th, all are welcome to attend. Whether you are a seasoned radio control veteran or just interested in enjoying the show, this is an event like no other in the city! The River City Radio Controllers will provide you with the opportunity to witness various aircraft in action. All aircraft, from WWI models to modern, are invited to participate. There is a $15 landing fee, and on-site camping is allowed.

The River City Radio Controllers Club has been present in the city of Louisville for over 40 years. This group of around 130 radio control pilots have been presented with...