Our business is growing!

2015 was a successful year for Louisville Real Estate Pros and all of our clients! We are dedicated to providing the best client experience in Louisville, so we commit to continuing our education to stay up-to-date with all of our area's market trends. We look forward to an even better 2016!

Are you looking for an experienced agent? Pam Ruckriegel with Louisville Real Estate Pros at Keller Wiliams Realty Louisville East is the best agent for the job. Contact her today! 502-435-5524. 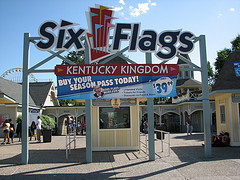 photo by: rollercoasterphilosophy
Since closing its gates in 2009 the Kentucky Kingdom amusement park off Crittenden Drive has sat vacant.   Unused and looking like the perfect Louisville real estate for a “spooky” Scooby Doo episode, it’s been a disappointment for those that remember its heyday fondly.  But there was always hope that it would one day spring back into action and this month another big step was taken in that direction.
The investment group that has agreed in principle to lease the grounds moved into their new offices this month and began assessing the property and gearing up for a major overhaul.  It’s welcome news to those living in Louisville and points to brighter days ahead for the well-known park.
With a 50-year lease that includes a promise to invest 45 million upfront to renovate the park and at least one million each year thereafter, the new deal lends stability and eases fears that the park will fall into disrepair again.  The new owners are in the midst of assessing the more than 100 buildings and 40 rides that reside on the 60 acres of land in Louisville.  Homes in the area, actually, may soon be getting used to the carnival sounds in their neighborhood quicker than expected....
View Full Post 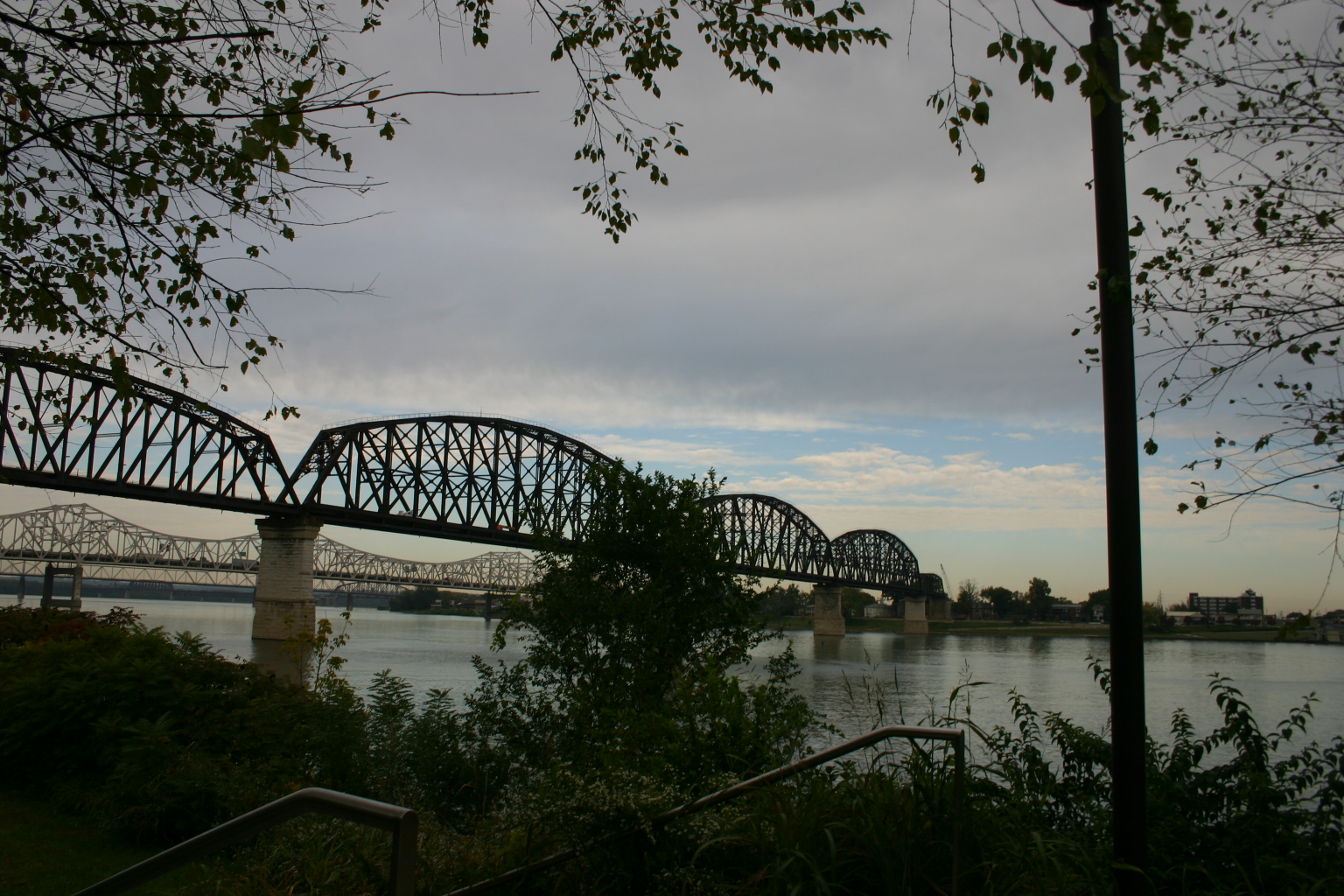 After nearly 20 years of city planning, the Big Four Bridge has re-opened to rave reviews.  The 118-year old former railway bridge in Butchertown has been renovated into a pedestrian walkway that will eventually connect the Louisville Riverfront area with downtown Jeffersonville.  While the Indiana landing has yet to be completed (scheduled to open later this summer), the Louisville ramp was opened on February 7th and has seen steady traffic since then despite...