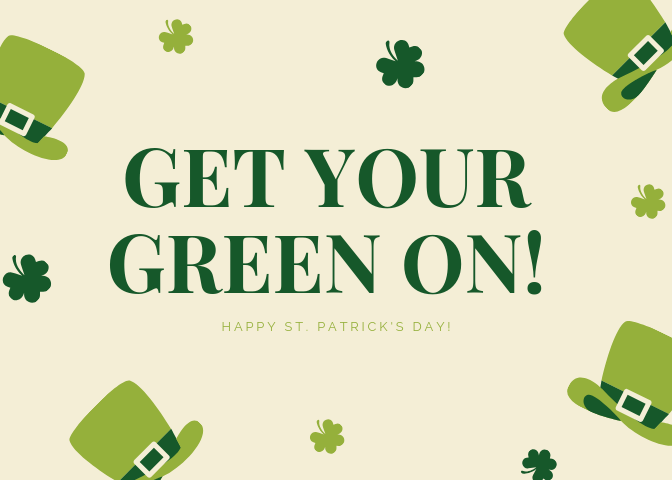 Organized by the Ancient Order of the Hibernians, this is a Louisville tradition beloved by many of the city’s residents drawing in green-wearing lovers of the Irish from all over. Kicking off at the intersection of Baxter Avenue and Broadway (1248 E. Broadway), the parade follows the Baxter Avenue/Bardstown Road corridor through the Highlands eventually concluding around 6pm.

The parade itself provides fun and entertainment for the whole family. Floats, costumes, music, and cheers are shared with over 100,000 parade goers. Kids love the fun decorations, wildly dressed participants, and goodies that are often handed out. Adults love to experience the Irish culture, celebrate with friends, and enjoy a good Irish brew! Truly, it’s fun for all ages. 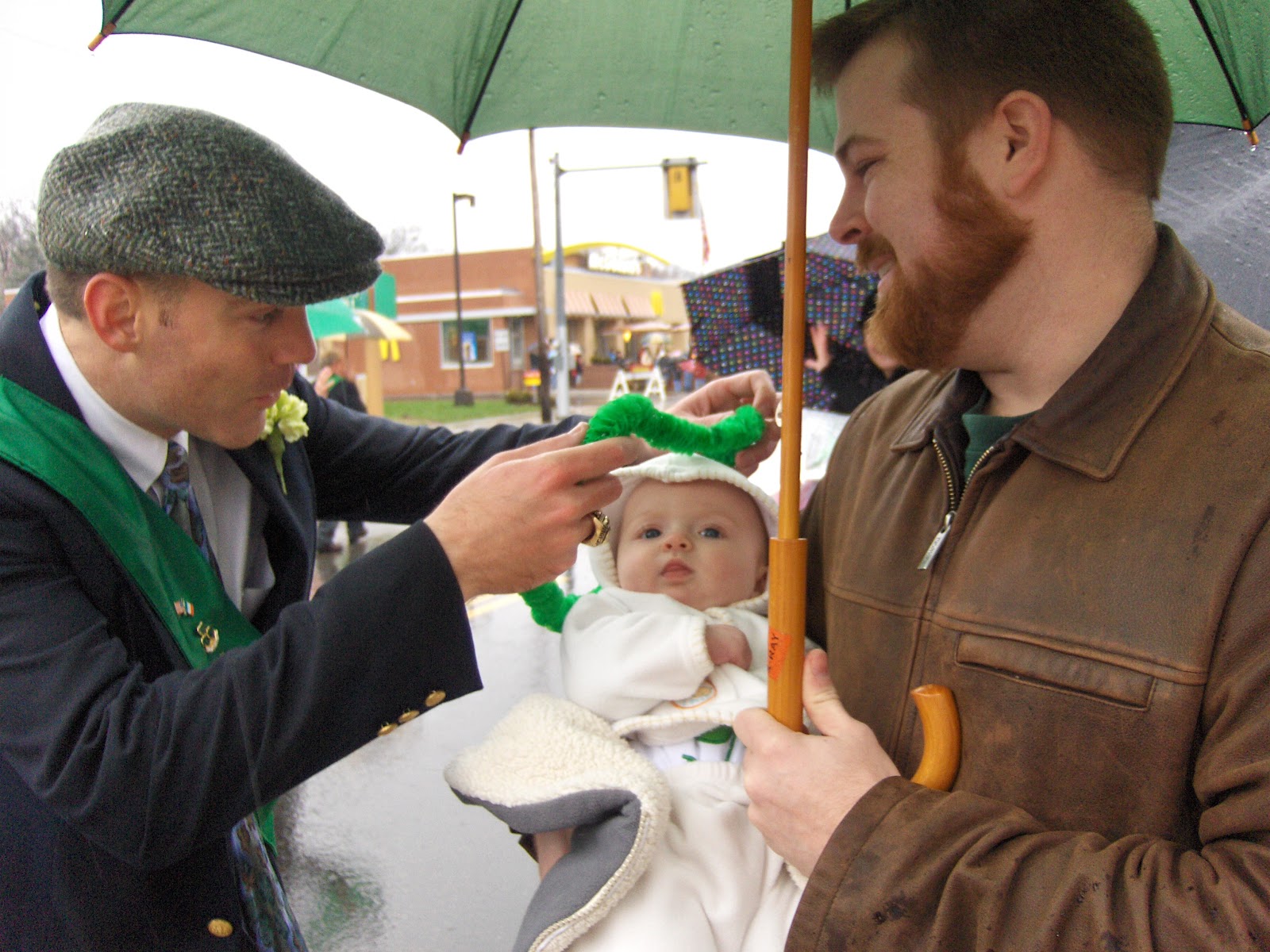 The 2019 St. Patrick’s Day Parade theme, is “Shakin’ The Shillelagh”. New to this Irish term? A shillelagh is a stick made of oak or blackthorn. It usually has a large knob at the end, and it’s a common part of Irish folklore. Crafted and used by the Irish in the Middle Ages, a shillelagh was a companion of the traditional Irish peasant. (Now you know!)

Winding through Louisville’s neighborhood of the Highlands, the St. Patrick’s Day parade is just a piece of the city’s celebration of the Irish. Parade goers can start their day by joining the Ancient Order of the Hibernians for noon mass at St. Louis Bertrand Church (1104 S. 6th St. Louisville, KY 40203). Once you’ve had your fill of the St. Patrick’s Day Parade, head to Goodwood Brewery (636 E. Main St. Louisville, KY 40202) for the Blessing of the Beer. Marching in line behind the city’s beloved bagpipers, attendees then make their way to O’Shea’s on Baxter (956 Baxter Ave. Louisville, KY 40204) for the Tapping of the Keg party. It’s an entire day of Irish fun!

More about the Ancient Order of the Hibernians

The Ancient Order of the Hibernians is the original American-founded Irish Catholic Fraternal Organization. The main goals of the organization are to promote unity and loyalty while maintaining Irish heritage throughout the United States. Louisville, Kentucky’s Ancient Order of the Hibernians keeps the spirit of the Irish alive through promoting, organizing, and encouraging awesome city-wide events just like the St. Patrick’s Day Parade!